In February 2018, Creating Hope Society (CHS) and ECALA, after reviewing recommendations in Living with Literacy: A Review of Literacy Programming for Urban Aboriginal Learners, a research paper released by ECALA in 2016, agreed on the following deliverables for the Engaging Indigenous Learners Project:

Through community-based consultation, several important requirements were highlighted in developing and delivering support and training to practitioners:

Ongoing consultation with Cultural Knowledge Keepers throughout the project and during the two-day community conversation was instrumental in ensuring that the foundation for future work and projects was supported by a strong cultural base.

The Indigenous Liaison, Brittany Whitford, and Bernadette Iahtail, Executive Director of Creating Hope Society, developed a half-day ECALA Board training with the goals of:

The Interim and Final Reports for the Project will be available in October.

Both Executive Directors (ECALA and Creating Hope Society) agree that this project also created a wonderful partnership that will continue after the project was completed.  A special thank you to Brittany Whitford for keeping the project on track and also guiding the ECALA staff throughout the project.  Each time the ECALA staff had an opportunity to work with the Advisory Committee and the presenters at all three training sessions we benefited from the teachings and Indigenous Ways of Knowing. 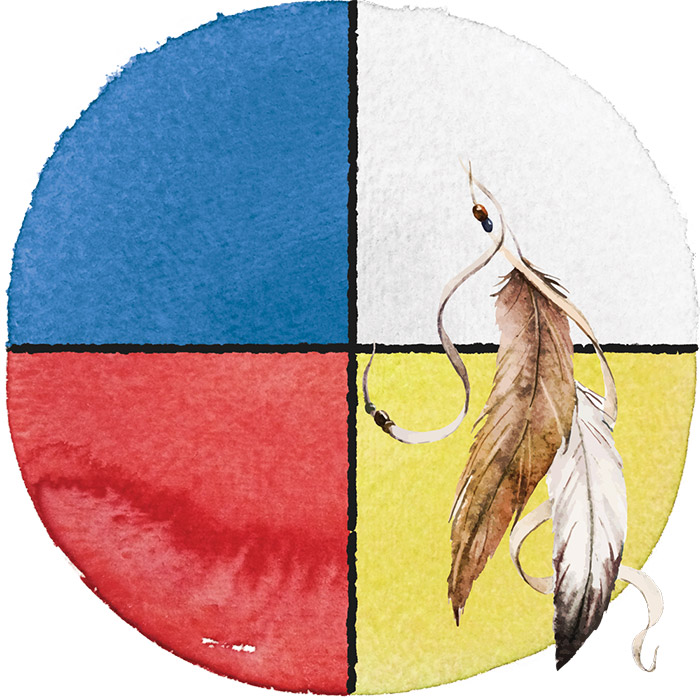 Elsie Paul worked with us as an elder, cultural advisor and experienced facilitator in the program. Her contributions were highly valued by both facilitators and program participants. Her traditional teachings (sacred tree teachings, the moss bag, apache tear rock) and workshops (pressure as privilege, building positive mental health, storytelling, signs of addiction, and the medicine wheel) were interactive and engaging. Participants stated that Elsie’s personality, life experience, storytelling, and knowledge of her culture helped them feel understood.

She brought healing to the group through her perspective on historical and intergenerational trauma, residential schools, child-rearing and education. Many of the program participants made connections to these issues for the first time in the program, and many stated that having the opportunity to do so brought aspects of healing to their lives and relationships.

It was helpful to utilize the breadth of knowledge held within local Edmonton agencies to better serve the needs of program participants. All participants in the program faced economic, cultural, and health barriers, which ultimately lead to them being at a disadvantage when it comes to finding and keeping employment. To best support their needs, the facilitators thought it best to access information sharing from community agencies who possess expertise in different areas such as the library (computer literacy), John Howard Society (finding work with a criminal record), Canadian Native Friendship Centre (General Services and artist workshop), Native Healing Centre (general services), The Learning Centre Literacy Association, and Norquest College. Participants stated that one of their favourite parts of the program were Elsie’s sessions and the dream catcher and medicine pouch workshop offered by Tanya Rushton. They stated that these sessions were natural opportunities to connect and interact with each other and helped take their mind off their life stressors.
Bissell Centre, Indigenous Employment Literacy

We implement a lot of strategies to try and keep people interested. We send out messages, keep in close contact through cell use, social media, person to person interaction and connection to our other program and services and support workers, community elders and connection to community. It’s an ongoing part of what we have to do to make it successful.
Ben Calf Robe, Cooking with Kokum

…smudging was done in one of the upstairs playrooms. This allowed the children to be able to participate in the smudging too.
KARA Family Resource Centre, Indigenous Learning 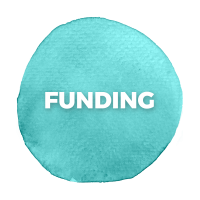 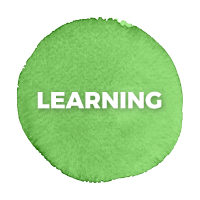 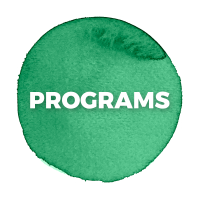 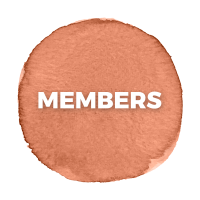